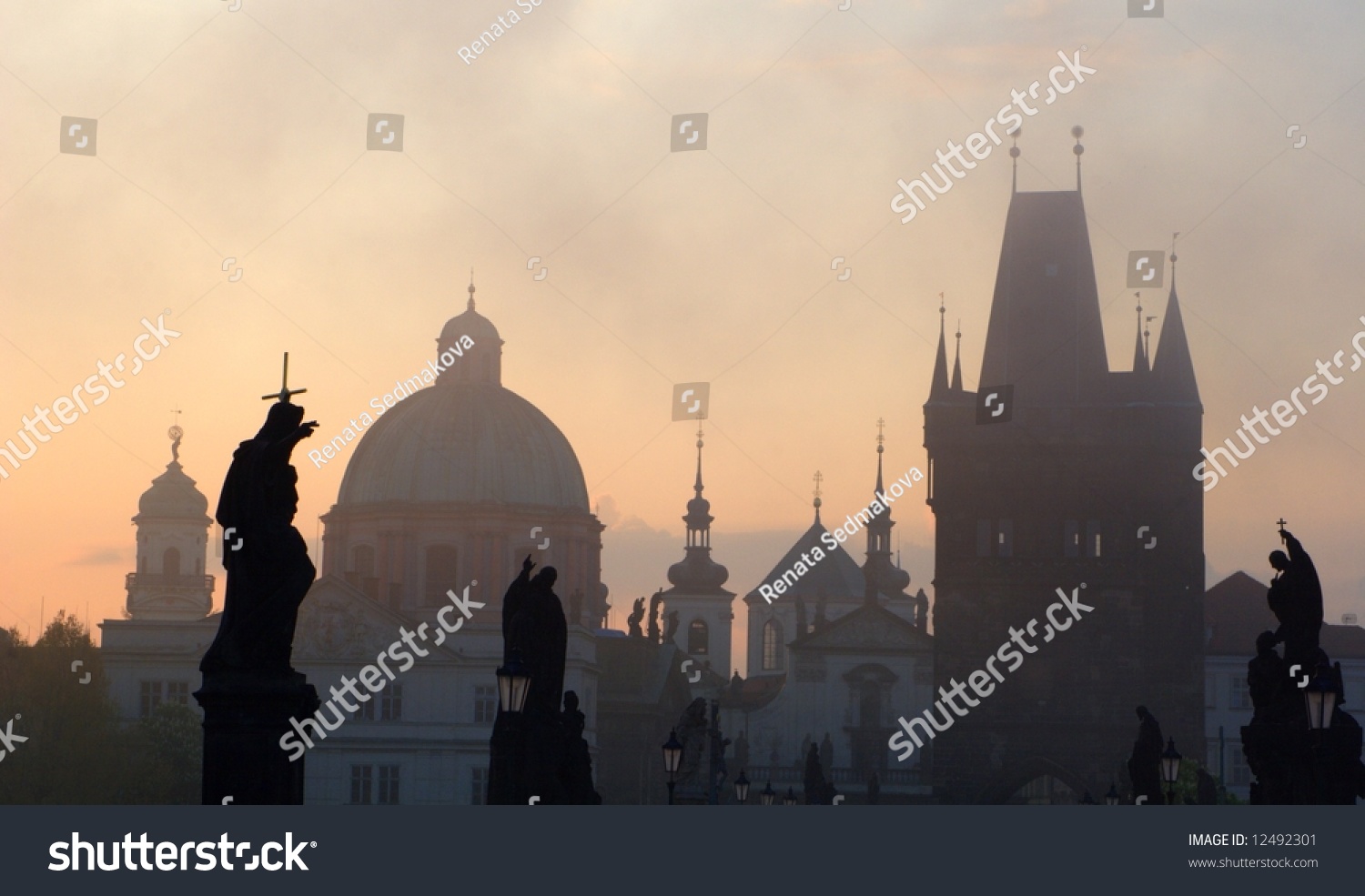 Remember! Prague is truly what it was used to be. Irrespective of the ruler or government, irrespective of the weather, progress, or tourists who flock into the city, Prague, like a few European cities have managed to keep intact its appearance, architectural treasures, and its atmosphere of an imperial city. With buildings from the Romanesque, Gothic and Baroque periods, the Renaissance, classicism, The Modern style, cubism and functionalism, and edifices by the most famous contemporary architects, Prague epitomizes in a sublime way the evolution of architecture in Europe.

But beyond this fascinating setting, what gives the city its soul is the unique blend of cultures, mainly Czech, German and Jews, that characterized Prague for many centuries  and made it into what André Breton, the founder of French surrealism, in May 1935, during a lecture to the Czech Surrealist Group famously described Prague as the "magical capital of Europe". Remember the writers and poets:  Karel Capek, Jaroslav Hasek, Franz Kafka,  Milan Kundera, Gustav Meyrink, Vitezslav Nezval,  Rainer Maria Rilke, and Franz Werfel; the musicians, W. A. Mozart (Don Giovanni was created, and for the first time, in Prague) Antonin Dvorak and Bedrich Smetana; sages such as Rabbi Yehuda Low ben Betsalel; who is believed to have created the legendary clay automaton - the Golem. These names did not disappear without traces. No, like all great thinkers and artists, they live on, in the present.

They cast a spell on Prague. And perhaps Prague casts a spell over them. What is the source of Prague' uncanny power? Is it the overlapping of past and present, the fusion of dreams and reality? Do not think too much. Just stroll and let your heart feel and speak. Cross the Charles Bridge delve into the alleys of the old city, get lost in your daydreams and open your eyes. You too will say, one day: "...sometimes I long for Prague".

Angelo Maria Ripellino, Magic Prague, Picador, London. This book attempts to go beyond the tourist cliche of Prague as the `golden city' to bring out all the mystery, ambiguity, gloom, lethargy and hidden fascination of the city on the Vltava. Ripellino slips into the style of melodrama and ghost stories as he writes of the time of Rudolf II, the alchemists, the Jewish Quarter, the Golem, the pubs, the funereal malevolence of its architecture, of Holan and Kafka, of Meyrink and the Czech Dadaists. With this dense cast of characters, Ripellino brings out the sorcery of the Bohemian capital in a compelling mixture of fact and fiction. This vast fresco of Prague life provides much more than a literary and cultural history of the city; fit is both a celebration and a requiem.

The city of the Vltava, capital of old Bohemia, is as much a state of mind as a physical location. It was the center of magic in the Renaissance, the very alembic of Europe, and still retains its reputation for mystery and rank intrigue This is a superb, haunting, clotted, mad masterpiece. It is not an easy read, but the fit is a rewarding one. As I close the book, the magic city sinks back into its ancient dreaming, and I recall a beautiful line from a poem by Jaroslav Seifert, quoted by Ripellino: "The shadow enters darkness and man enters the earth."

To this day, every evening at five; Franz Kafka returns home to Celetna Street (Zeltnergasse) wearing a bowler hat and black suit. To this day, every evening, Jaroslav Hasek proclaims to his drinking companions in one or another dive that radicalism is harmful and wholesome progress can be achieved only through obedience to authority. To this day Prague lives under the sign of these two writers who better than all others expressed its irrevocable condemnation and therefore its malaise, its ill-humor, the ins and outs of its wiles, its duplicity, its grim irony.

To this day, every night at five, Vitezslav Nezval returns from the oppressive heat of the bars and pubs to his garret in the Troja district, crossing the River Vltava on a raft. To this day, every night at five, the stout brewery draft horses leave their coach houses in Smichov. Every night at five the Gothic busts of the gallery of sovereigns, architects, and archbishops awaken in the triforium of Saint Vitus' Cathedral. To this day, every morning, two limping soldiers with fixed bayonets escort Josef Svejk down from the Castle across the Charles Bridge towards the Old Town, and every evening, to this day, two pallid, plump, third-rate actors, two waxwork dummies, two automatons in frock Boats and top hats accompany Josef K. across the same bridge in the opposite direction by moonlight to Strahov and his execution.

To this day Arcimboldo's Fire plummets from the Castle with flowing hair aflame, the humpbacked wooden hovels of the ghetto flare up, Konigsmarck's Swedes roll cannon through the streets of Mala Strana, Stalin winks malevolently from his enormous monument and bands of soldiers crisscross the countryside in endless marches as they did after the defeat at White Mountain. Prague "was always a city of adventurers ", Milos Marten writes: "and for centuries it was a cove for pitiless adventurers. They came in droves from the four comers of the earth to plunder, make merry and lord it over the natives. And each of them tore a piece of living flesh from this wretched land, which gave all it had and received nothing in return."

It was too often subjugated and afflicted by theft and acts of tyranny, too often the scene of contumely on the part of haughty foreigners, brutal swarms of mercenaries and blusterers who tore it apart, making off with whatever they could. How many villains and knaves interfered u Prague's affairs and set up camp here over the decades and centuries rodomonts, all gilt armor and puffed-up chests jingling with trinkets plump friars of every order; prelates from the gates of hell; Obergauner in sidecars spreading ruin; Machiavellians and treacherous "brethren"; sinister Meyrinkesque Mongolians; Caucasian headmasters appointed to gad thought; motley crews of rule-makers and thugs who blather ideologies inanities behind a submachine gun; and whole conclaves of dim-witted generals, of whom I will mention Epishev, the ever-zealous crimson nincompoop, because of his innumerable medals and decorations.

On the eve of the Second World War, Josef Capek, who was later to die in a Nazi concentration camp, told the story of two arrogant boots, two shiny, slimy black boots, multiplying like newts and spreading lies decay and death throughout the universe. To this day heavy boots tread Prague underfoot, snuffing out creativity, intelligence and the very bread of life. And although none of us should give up hope that, as in Capek' story, the iniquitous old boots will end up on the trash heap of Chronos, the Great Junkdealer, many of us wonder whether, given the brevity of life, it will not happen all too late.